On Saturday, July 20th, representatives from Coastal Modular Group headed to Union Beach, NJ to award Liz Perricone with a $25,000 check toward one of our modular homes. Though they called for rain, the sun prevailed so we could talk with Liz, and so News 12 New Jersey could join us.

Liz was accompanied by her daughter, Pam; Pam’s husband Eric; and her three grands sons Lucas, Frankie, and Paulie. Although, Liz was the contest winner, Pam and her family will be the lucky recipients of the prize toward a new modular home in NJ.

It has only been a few weeks and the design of Pam’s modular home in Union Beach, NJ is already underway. They have decided on a two-story home, and according to Base Flood Elevations, the home will site twelve feet high. This will result in a new, off-street parking under the house, and a master balcony. To sweeten the win, and to help against future storms, Durabuilt Custom Homes is donating hurricane glass windows worth over $10,000 to the new home.

If all goes well, Pam can move back from her temporary home in Somerset, NJ and her boys can get an easier commute to Memorial School in Union Beach in January.

Congratulations to Liz, Pam, Eric, Lucas, Frankie, and Paulie. We love working with you and excited to show you the end results.

Meet the whole family and Coastal Modular group in the News 12 coverage. 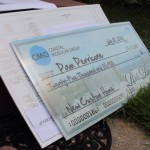 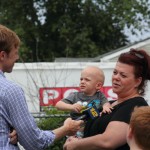 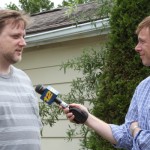 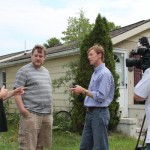 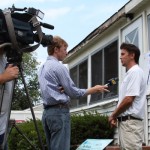 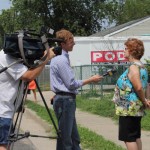 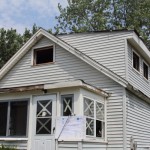 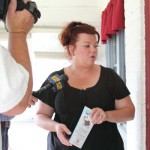 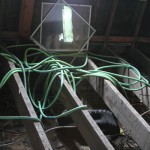 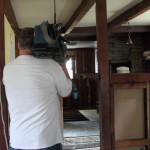 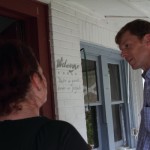 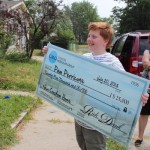 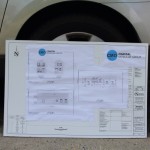 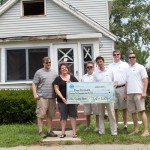